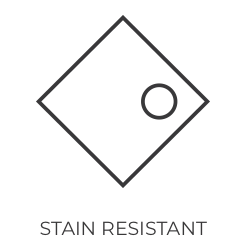 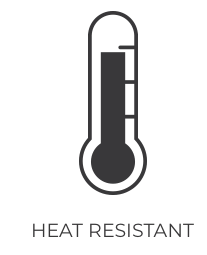 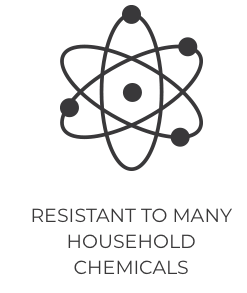 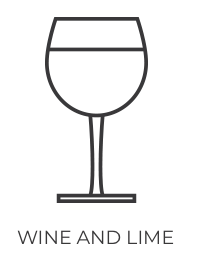 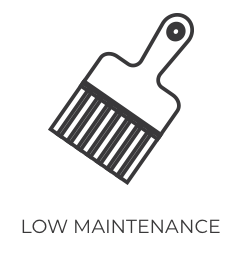 Schist is a medium-grade metamorphic rock formed from mudstone or shale. Schist has medium to large, flat, sheet-like grains in a preferred orientation. It is defined by having more than 50% platy and elongated minerals, often finely interleaved with quartz and feldspar. These lamellar minerals include micas, chlorite, talc, hornblende, graphite, and others. Quartz often occurs in drawn-out grains to such an extent that a particular form called quartz schist is produced.

To become schist, a shale must be metamorphosed in steps through slate and then through phyllite. If the schist is metamorphosed further, it might become a granular rock known as gneiss.

A rock does not need a specific mineral composition to be called "schist." It only needs to contain enough platy metamorphic minerals in alignment to exhibit distinct foliation. This texture allows the rock to be broken into thin slabs along the alignment direction of the platy mineral grains.

Schists are often named according to the eye-visible minerals of metamorphic origin that are obvious and abundant when the rock is examined. Muscovite schist, biotite schist, and chlorite schist (often called "greenstone") are commonly used names. Other names based upon obvious metamorphic minerals are garnet schist, kyanite schist, staurolite schist, hornblende schist, and graphite schist.

What is the difference between Schist and Granite?

If you are looking to brighten up your room and give your countertop that sparkle, then schist material is the way to go. Schist is a metamorphic stone with sufficient amounts of mica and the mica is what provides the shiny crystals that also reflect the light.

Granite is a popular material because of its appearance and quality. It is extremely durable and formed within the earth's crust, but its appearance is not perfect, considering it’s designed by nature.

Schist material is softer than granite, so it may be harder to cut and cannot provide a detailed edge like granite. The light-colored igneous rock has been used in both interior and exterior designs. Although, you cannot get the same sparkle look with granite.

Because the schist surface has been compared to a marble, some people wonder if the countertop will also etch like one. Calcium is what makes the stone acid etch but schist does not contain calcium.